A day of experiments

On Thursday, the children of key workers in school were very busy. Firstly they made shadow animals and flowers with their hands. They then created two aeroplanes each, one out of card and one out of paper in order to see which flew better – to make the experiment fair we made sure both planes were the same designs.

Afterwards the children enjoyed an obstacle race in the school hall. They then took part in another science experiment on the playground where Ms Thorp poured a cup of water onto the floor and drew around if. We asked ourselves ‘what happened to the water?’ Ms Thorp took pictures every 10 mins in the hot weather. Some of the children thought the water would dissolve underground and some thought it would evaporate into the sky! We watched closely and then discussed further. 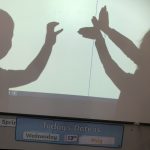 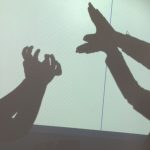 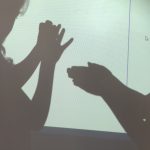 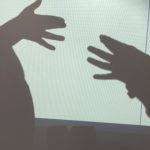 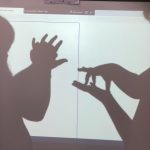 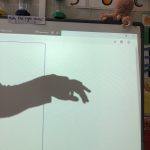 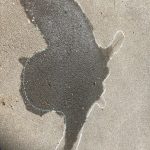 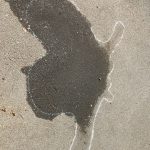 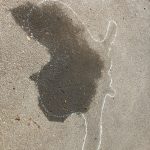 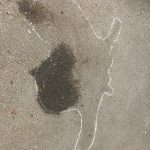 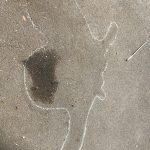 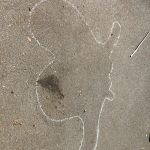 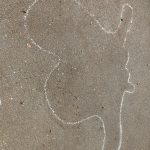 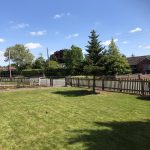 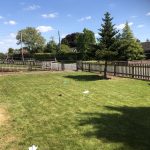 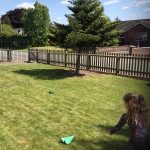 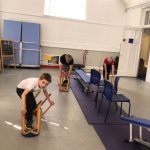 Posted by marchesadmin on 15th May 2020, under Uncategorised