Last week, pupils from both Lower Heath C of E Primary School and Tilstock C of E Primary School joined 8000 children at Manchester Arena to sing in one of the world’s largest choirs, Young Voices. The pupils had an unforgettable experience and even made it onto BBC North West as Young Voices broke the record of 49 concerts at Manchester Arena, previously held by Take That. They were joined by Ruti (2018 winner of The Voice), The Shires, and Tony Hadley from Spandau Ballet! It was a fantastic experience and the children thoroughly enjoyed it! 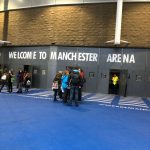 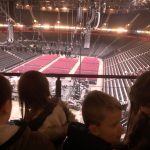 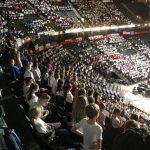 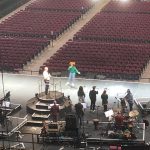 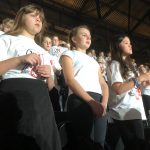 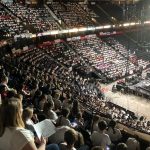 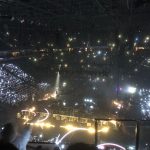 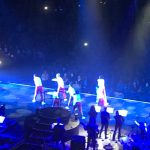 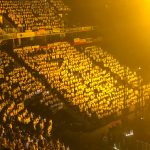 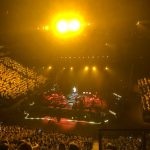 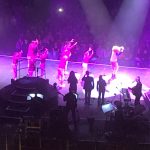 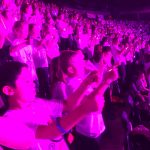 Posted by marchesadmin on 3rd February 2020, under Uncategorised